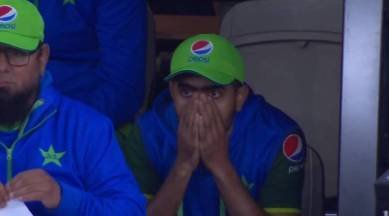 T20 World Cup 2022:  Zimbabwe on Thursday defeated Pakistan by one run in a T20 World Cup Super 12 clash at the Optus Stadium in Perth. After elected to bat first, Zimbabwe started brightly, but Pakistan made a strong comeback to restrict them to a total of 130/8. Pakistan after chasing a target of 131, Pakistan faltered as none of their batters, barring Shan Masood (44), could score above 22. Pakistan ultimately managed 129/8 in 20 overs. This was Pakistan’s second defeat in two games and their road to the semifinal has become difficult now.

Here are the remaining fixtures in Group 2, Super 12 stage